Home Business The Kinds of Tests You Can Use during Recruitment

The Kinds of Tests You Can Use during Recruitment

Joe Hadzima, a senior lecturer at the Sloane School of Management in MIT, says that the usual expenses for hiring an employee usually involve recruitment, office space, and equipment. Taxes, benefits, and basic salary are part of a different calculation altogether.

Since recruitment is a crucial and major process, employers take their time in selecting employees. The screening process during the recruitment stage is usually comprised of several sets of tests to make sure that the company gets the best candidate.

Companies have different employment needs, so tests will always vary. Listed below are some of the tests applicants can expect during recruitment. 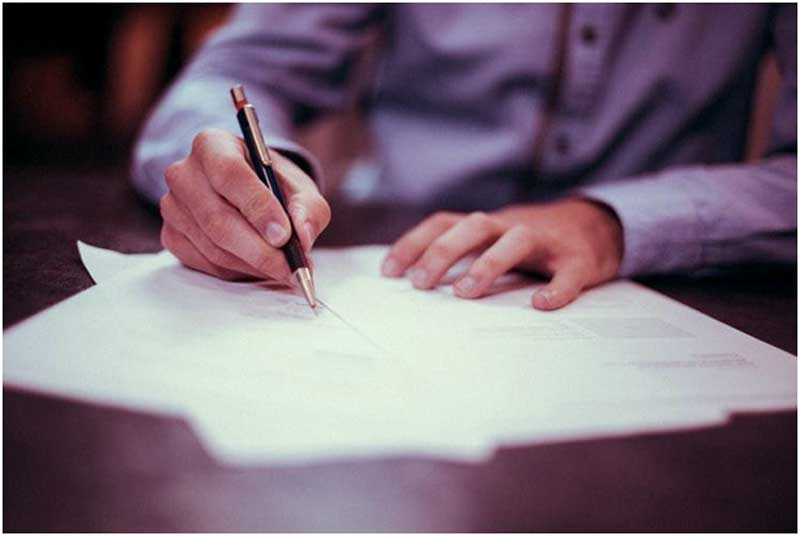 These types of tests deal with a candidate’s intellectual performance. As such, they measure your mental agility, analytic thinking, perception, and verbal reasoning. When cognitive-ability tests are used, what the employer is looking for is how well candidates can use their mental faculties to solve problems at work and to gain knowledge.

The questions are related to spatial reasoning, reading comprehension, arithmetic, and logic when one takes a cognitive-ability test. Remember, though, that this test, like other tests, should be checked for validity. This means that tests should be designed such that they can make appropriate and adequate measurements of what they were supposed to assess.

Aside from measuring general intelligence, tests can be used to measure a candidate’s work style and attitude. It is believed that assessing the personality partly determines the success of a candidate in dealing with people and working in groups.

Personality tests usually look into the following components: emotional stability, extraversion, conscientiousness, agreeableness, and openness to experience. Applicants may have the knowledge and the skills for the job, but if they don’t have the correct “people skills,” they may risk getting into conflict with colleagues and bosses.

One downside of personality tests is that they are subjective. There are no wrong answers, so there is no exact way to measure personality traits. Aside from that, applicants may feel the need to choose answers that they think will make them look good, instead of choosing the ones that actually reflect who they are.

In safety-sensitive positions, drug and alcohol tests are often required. The laws across states may differ, so employees and applicants alike should be well informed on what are legal. Companies should have clearly defined policies on drug screening.

In states like California and Arizona, marijuana use is legal, but there are certain limits to the allowable amount of tetrahydrocannabinol (THC) in the body. In that case, applicants need to subject themselves to passing a marijuana drug test, usually in the form of blood tests, urine tests, and breath tests.

If applicants are under medication for a chronic disease, they need to inform your recruiter so that the recruiters can consider the test results carefully. For safety reasons, applicants also need to know if their medication has any serious adverse effects.

There are many ways employers can assess applicants. Each kind of test has its limitations, and usually, it is the wise combination of several tests that can help determine which candidates are suited for the job. Employers and applicants should both be aware of their individual rights to avoid any legal problem or accusations of discrimination.

The Kinds of Tests You Can Use during Recruitment
0
FacebookTwitterPinterestLinkedinWhatsappEmail

[…] employers also struggle with efficient employee recruitment. There are so many different tools and tests you can use during the recruitment process, it’s easy to get bogged down by all the options […]